India’s greener future depends on electric mobility and its lithium ion battery. Therefore in order to achieve its renewables target, it should move fast .

As India is transforming its economic growth path from hydrocarbon centric to more green and clean energy pathways, it is looking for alternatives. One of the ways to to achieve that objective is to move to greener mobility systems which means to go for electric vehicles or EV as they are popularly called.

Why does India need lithium

Lithium , a soft silvery-grey metal which could be cut by knife, has now become a new oil. In today’s world where global warming has become a survival issue, economies around the world are looking for its mitigation through a variety of ways. Political leaders and policymakers around the world are considering electric vehicles to be the most viable strategy forward in mitigation of climate change. And in this strategy batteries are going to be a crucial component. Lithium ion batteries hold advantages over other batteries.

1) Li-ion batteries can serve as a solution for all types of uses from vast energy storage at power stations to portable energy solutions in EVs.

2) They have high energy density. This implies that Li-ion batteries can last longer between charging, thus providing long range to EVs.

3)Li-ion batteries when not in use, have a very low rate of self-discharge. Thus it would last longer before being finally disposed of.

4) Li-ion batteries have low maintenance unlike Nickel-Cadmium batteries which have huge cost of maintenance. 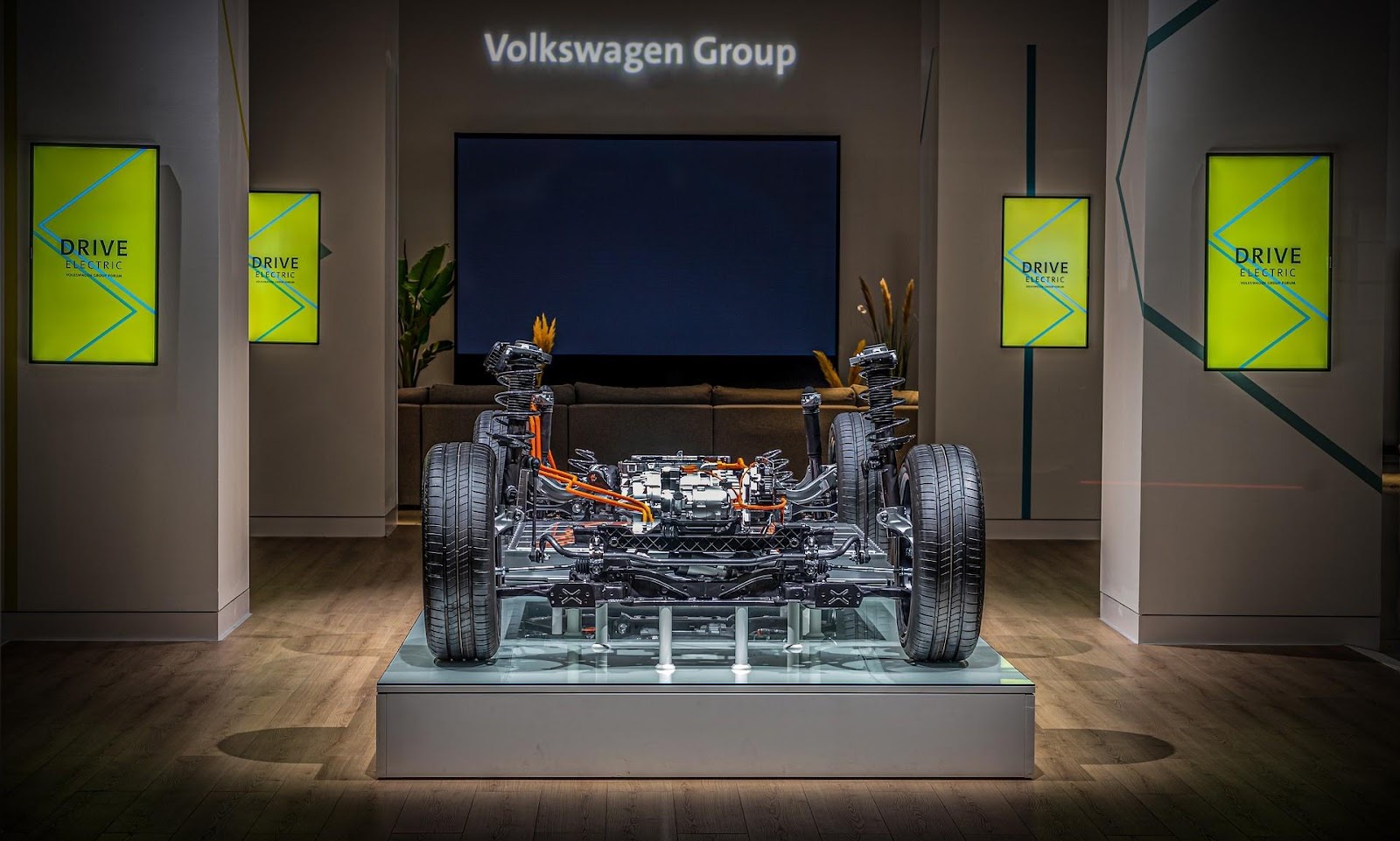 Image by Achim Scholty from Pixabay

These advantages made lithium batteries indispensable for a low carbon future.As India and the world incentivizes EVs, demand for batteries will rise. This makes Lithium a very hot commodity and uninterrupted access to it will be key to  greener mobility and economy. As more and more car manufacturers are rolling out electric models, demand for Lithium shoots through the roof. Bloomberg NEF Green report cites a 10-fold increase in demand for Lithium ion batteries. Recently Suzuki has already started a battery plant in Gujarat.

The growing demand for lithium in India is driven by the goal of the India government to become one of the largest electric vehicle markets world over. NITI Aayog has set an ambitious target to increase the number of EV by 30% by 2030.

How India will get Lithium

Currently  India imports all its lithium needs. India’s import of lithium batteries tripled to $1.2 billion in FY 19 from $384 million in FY17. India is the late mover in the lithium value chain where its present supplies are also threatened due to existing tensions with China in the Ladakh region. If India wants to tap into the lithium pie it now has to move fast and secure lithium both domestically and internationally.

Atomic Minerals Directorate for Exploration and Research, an arm of the Department of Atomic Energy has shown the presence of 1600 tonnes of lithium resources through its preliminary surveys in the igneous rocks of Mandya district of Karnataka. Though the find is extremely small in quantity in comparison to major reserves in South America, Australia and China, it marks an initial success in the attempts to domestically mine it.

Along with domestic exploration, India is also trying to secure its lithium needs from its main producers, especially in the region in South America referred to as the Lithium Triangle. It is the region of the Andes which is rich in Lithium reserves around the borders of Argentina, Bolivia and Chile.

India has been on the prowl, building strategic tie-ups with world’s leading Lithium producers in the lithium triangle. Recently three PSUs- NALCO, Hind Copper and Mineral Exploration Ltd- formed a joint venture, Khanij Bidesh on the lines of ONGC Videsh, having the mandate to acquire rare earth assets abroad including Lithium and Cobalt. India and Bolivia are in talks about having a joint manufacturing base for the batteries,  while Argentina and Chile are in talks about exports of lithium to India. A power trading company called Manikaran

Power is constructing a refinery in Gujarat for lithium. It hopes to pro-

duce 20,000 tonnes per annum of lithium. The supplies of ore have been tied up with Australia, a QUAD member. Thus this effort could be seen as an effort to reduce dependency on China for rare earth minerals.

What more can be done

As India is aspiring to be the leader in the EV segment, it needs to secure the supply of lithium to its EV manufacturer and battery makers. For this Khanij Bidesh is a promising step which should be backed up by strategic acquisitions of lithium mines and sources in South America and Africa. And this PSU should be provided with sufficient autonomy and finances to carry out its mission. Given the importance of lithium in coming times much advised step would be to build strategic reserve of

Furthermore, domestic exploration push, which also includes exploratory work to extract lithium from the brine pools of Rajasthan and Gujarat and mica belts of Odisha and Chattisgarh, should be expanded. The mica belts of Rajasthan, Andhra Pradesh and Bihar as well as pegmatite rocks of Odisha could be potential geological domains.

Government’s research institutions and industry both should also invest in major R&D in lithium batteries. Researchers at Penn State University claimed to have made Li-ion batteries that are safe and can last for a million miles. In 2020 Tesla also claimed to develop a tabless battery which will increase the range of electric vehicles. The solid state battery is said to be the promising alternative to aqueous electrolyte solutions. This innovation has the potential to cut the risk of fires, reduce the recharging time by two-thirds and extend the driving distance of EVs. Thus more research needs to be  carried out in this innovation.

Lithium batteries are a major disruption in the energy technology sector whose time has come. The coming decade is going to be the decade of EVs. India, though a late mover, still has the time to capture the lithium value chain. But it should move fast and secure its interest now. Our future if we intend it to be green depends upon the lithium deposits we secure.

Get free how-to tutorials and over 700+ courses. Seo tips, create a wordpress, or learn a new skill.

Get our latest news straight into your inbox.

Please input your email address. That email is already subscribed. Your address has been added.